America in the Gilded Age and Progressive Era

History of the United States

In the United States, history is often taught as a linear narrative tracing the country's progression from its humble beginnings as a colony of the British Empire to its current status as a global superpower. However, this linear story often glosses over the complexities and contradictions of the past. US history is a story of progress and of conflict, of cooperation and of competition, of unity and of diversity.

The first Americans were Native Americans, who had lived on the continent for thousands of years before the arrival of Europeans. The history of the United States really begins with the arrival of the first European settlers in the early 1600s. These settlers were looking for religious freedom and economic opportunity, and they found both in the New World.

The United States has always been a nation of immigrants, and the early years of the country were shaped by the wave of British immigrants who came in the 1600s and 1700s. These immigrants brought with them their own customs and traditions, which helped to shape the American culture.

The United States was founded on the principles of liberty and equality, but these ideals were not always extended to all Americans. The early years of the country were marked by a struggle between those who wanted to maintain the traditional ways of the past and those who wanted to move forward into a new era. This struggle played out in many different arenas, from the American Revolution to the Civil War. 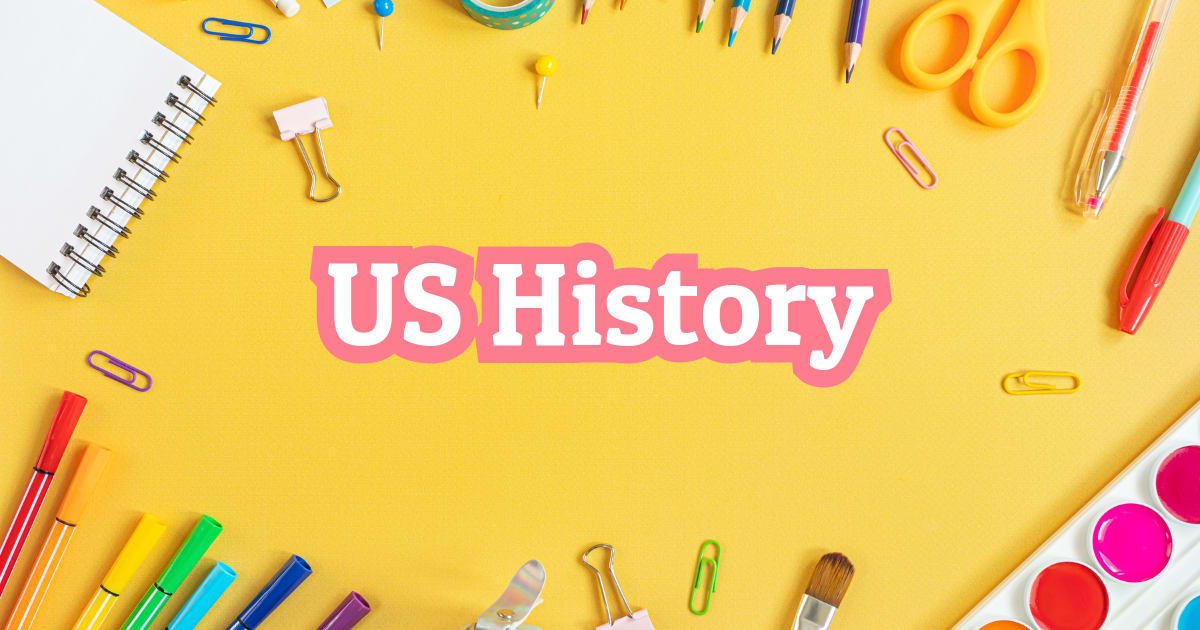