As most famously defined by F. O. Matthiessen in his groundbreaking book, The American Renaissance: Art and Expression in the Age of Emerson and Whitman (1941), the “American Renaissance” demarcates a period of tremendous literary activity between the 1830s and 1860s that marked the cultivation, for the first time, of a distinctively American literature. For Matthiessen and many other critics, its key figures-Ralph Waldo Emerson, Henry David Thoreau, Walt Whitman, Nathaniel Hawthorne, and Herman Melville-sought to define and explore the new American identity, carving out new modes of expression and self-identification. In the years since Matthiessen’s important work and especially in the past several decades, this characterization of the literary period has been challenged on several fronts, for overstating the innovations of these few authors, for the exclusion of women, African-American, and more popular authors from its account of the United States during a period of social and cultural upheaval and transition, and for its acceptance of a myth of American exceptionalism.
We begin this course by taking a look at context: What was it in American culture and society that led to the dramatic outburst of literary creativity in this era? We then explore some of the period’s most famous works, approaching them by genre category. Finally, we attempt to define the emerging American identity represented in this literature. 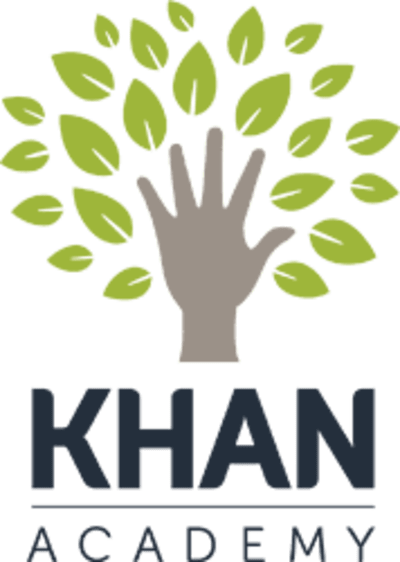 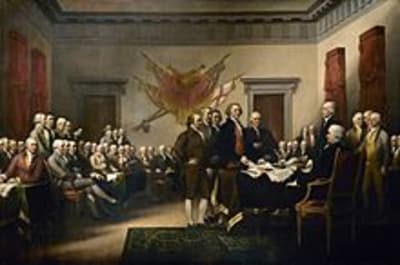 History of the United States 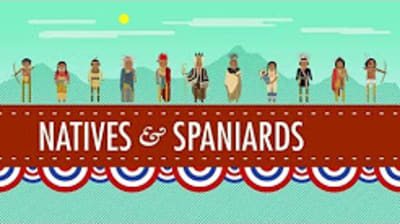 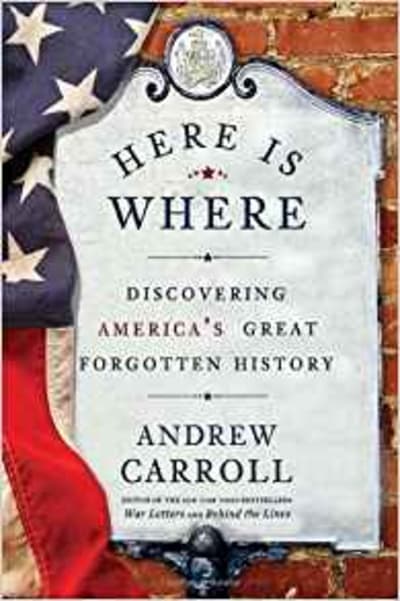 PRDV251: HTML and CSS for Beginners