Ben's Guide to the U.S. Government

The US government is composed of three branches: the legislative, executive, and judicial. The legislature makes the laws, the executive carries out the laws, and the judiciary interprets the laws. There are also two political parties in the United States, the Republicans and the Democrats.

The Constitution is the supreme law of the land and establishes the government. The Bill of Rights protects the rights of citizens. The three branches of government were designed to check and balance each other so that no one branch would become too powerful.

The United States is a federal republic, meaning that there is a central government with power over the entire country, but each state also has its own government. The states have a lot of power, and they can sometimes resist or ignore the federal government.

The United States has a capitalistic economy, meaning that businesses are privately owned and people can make a profit. The government does regulate business to some extent, but it is not involved in the day-to-day running of businesses.

There are many different levels of government in the United States, from local to federal. The federal government is made up of the executive, legislative, and judicial branches, as well as the military and law enforcement. The states each have their own government, as well. 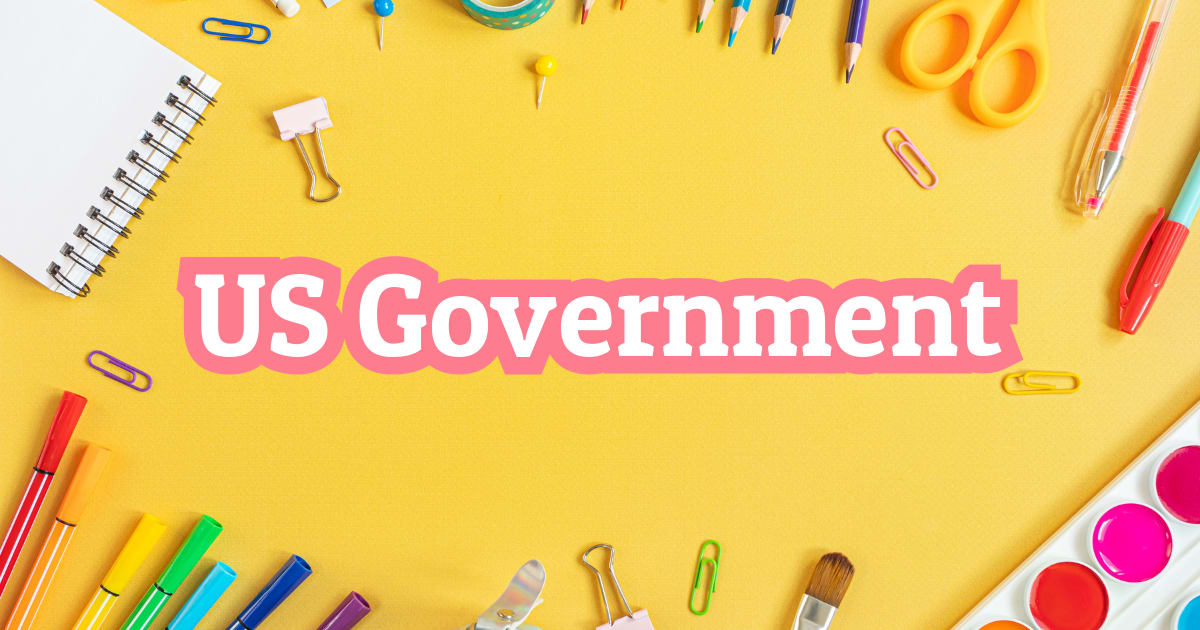