The Manga Guide to Calculus

A Course of Pure Mathematics

A First Course in Calculus

Introduction to Calculus and Classical Analysis

Calculus is the mathematical study of change, in the same way that geometry is the study of shape and algebra is the study of equations. Calculus is not a single subject, but a group of closely related subjects. The common theme of all these subjects is a careful study of functions and their behavior.

One of the main goals of calculus is to be able to calculate the rate of change of one quantity with respect to another. For example, we might want to know how fast a car is speeding up, or how the temperature is changing over time. The tools of calculus allow us to answer these questions.

Calculus is a fundamental tool in many fields of science and engineering. It is used in physics to model the behavior of particles and waves, in engineering to design everything from bridges to rollercoasters, and in economics to predict market behavior. Calculus is also a central tool in mathematics itself, and is used in many other branches of mathematics. 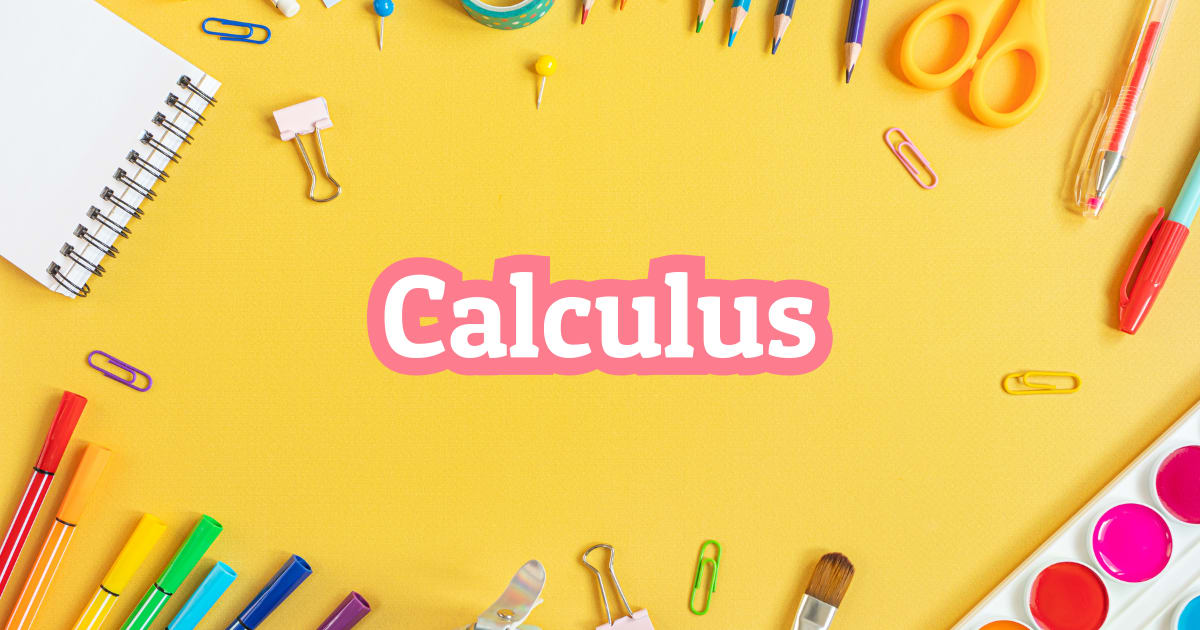