"Magnus' Kingdom of Chess" is the fun way for children from 5 years old to learn chess and unleash their cognitive potential.

This groundbreaking game is the result of a collaboration between World Champion Magnus Carlsen and his team of chess experts at Play Magnus, and DragonBox; a pedagogy studio globally acclaimed for its unique math learning games.

No advertisements. No in-app purchases. Just peace of mind for parents that their kids are playing with a premium, world-class learning app.

The main goal of "Magnus' Kingdom of Chess" is to introduce children to chess rules and strategies so they learn enough to transition to a real board.

Through a smooth progression, kids will be introduced to each chess pieces over six different worlds where players will meet Magnus Carlsen himself as well as a mysterious Prince. Step by step they will solve chess situations with more and more pieces, and apply more and more chess rules.

Once they complete the game they receive a diploma and they'll be ready to play against other children, family or at school, as well as playing with other apps from Play Magnus such as the Magnus trainer or Play Magnus. 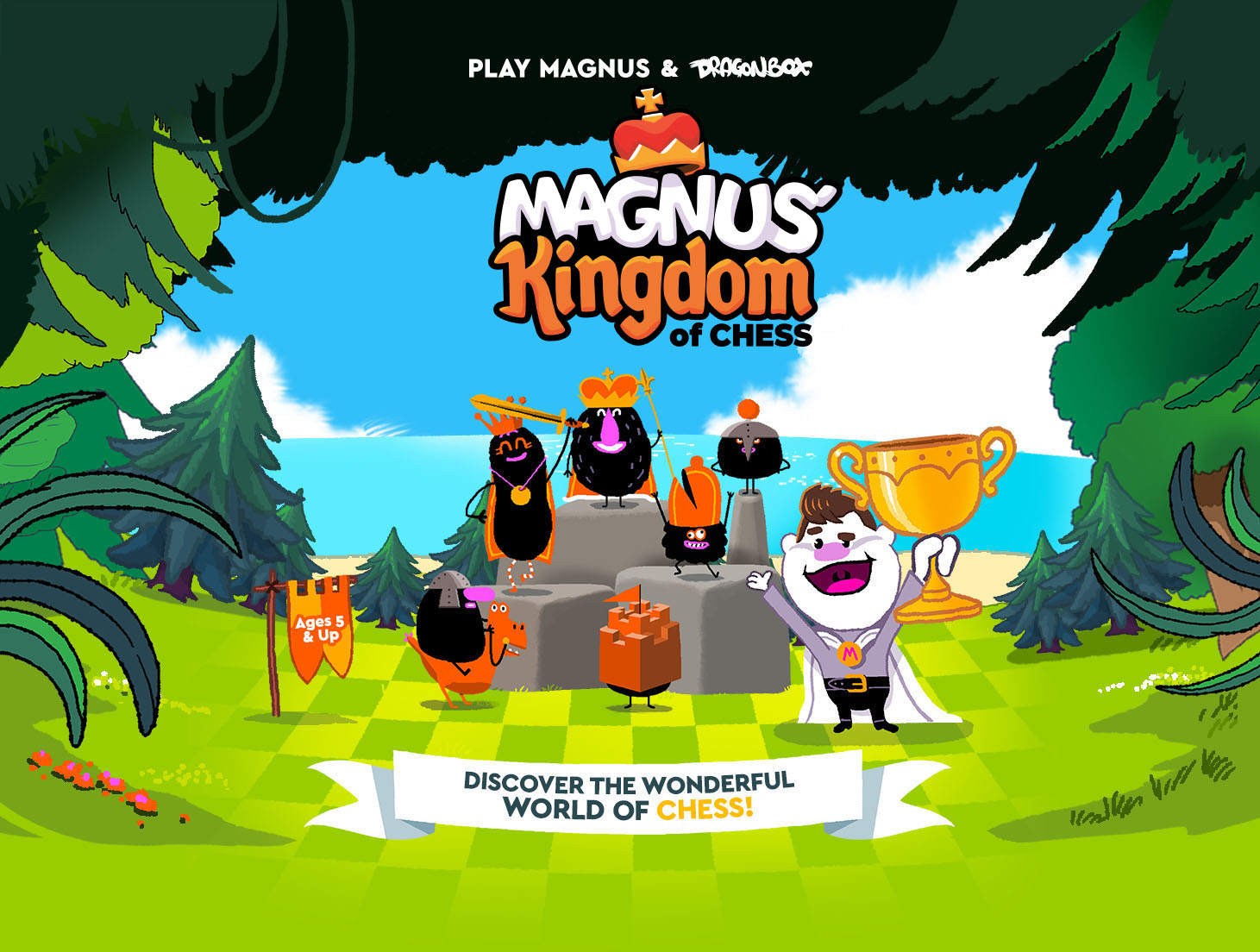 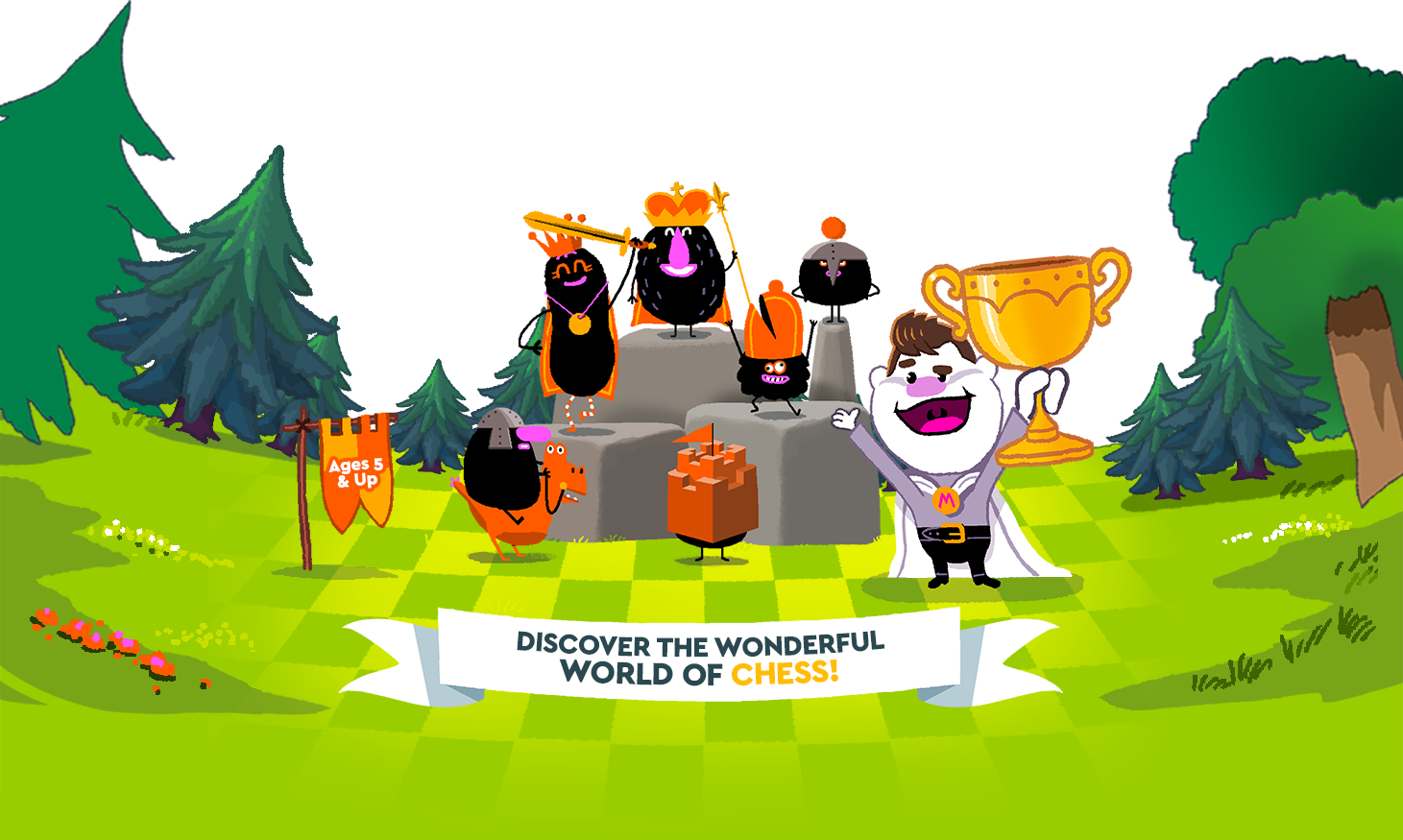 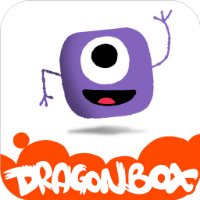 The DragonBox Method is not a simple translation of traditional learning methods to a digital medium, it is harnessing the power of digital tools to create a new, deeper learning experience. We believe that children should be actively engaged in their learning process because they are, by nature, curious and inquisitive. They begin learning the world around them instinctively through play and experimentation (trial and error). The DragonBox Method taps into this innate ability to explore their universe through play to provide an easier, richer educational experience for any student.