"Modern art" refers to a period of Western art production characterized by the innovative and avant-garde movements that emerged during the late 19th and early 20th centuries. The term "modern" is used to describe both the art produced during this period and the various movements that arose from it.

Some of the most important modern art movements include Impressionism, Post-Impressionism, Cubism, Fauvism, Expressionism, Dada, and Surrealism. These movements challenged traditional conventions of art making and sought to redefine art for a new age. They ushered in a new era of creativity and experimentation that would shape the course of art history for years to come.

In addition to the movements themselves, modern art is also characterized by its rejection of traditional subject matter and its embrace of new and unconventional materials and media. Modern artists sought to explore the world around them in new ways, and their artworks reflect this desire to capture the world in all its complexity and diversity.

Modern art has had a profound impact on the course of Western culture, and its influence can still be seen in the art produced today. 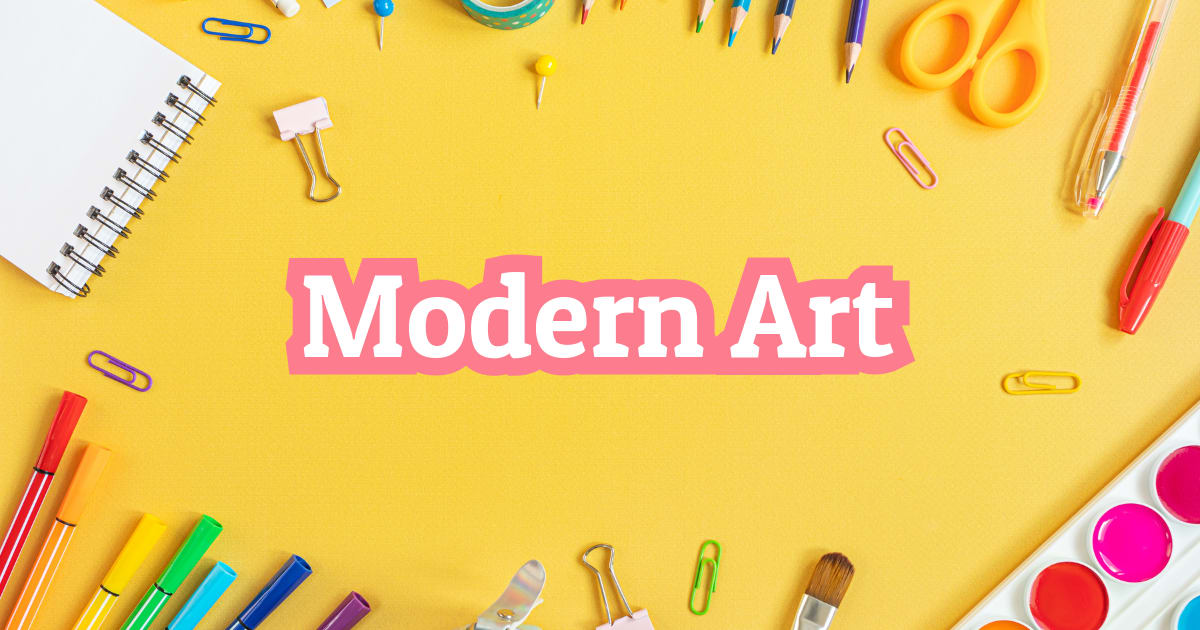