Linux is a family of free and open-source software operating systems built around the Linux kernel. Typically, Linux is packaged in a form known as a Linux distribution for both desktop and server use. Some of the popular mainstream Linux distributions include Debian, Ubuntu, Fedora, CentOS, Arch Linux, and Mint. Mainframe computers and supercomputers typically run a Linux distribution as well.

Linux distributions include the Linux kernel, supporting utilities and applications, and usually a large amount of application software to fulfill the distribution's intended use. A distribution oriented toward office use typically includes LibreOffice and an e-mail client, for example, while one geared toward developers may include programming tools such as the GNU Compiler Collection, debuggers, and various code libraries.

Linux is a great choice for anyone looking for a reliable, flexible, and secure operating system. It is very easy to install and there are many different distributions (flavors) of Linux to choose from. Once you have Linux installed, there are tons of free software applications and tools available to help you get the most out of your system.

Linux is developed and maintained by a worldwide community of programmers. Learning Linux can give you a solid understanding of how an operating system works, as well as basic programming and system administration skills. Linux is also a great platform for learning more advanced topics such as network security and shell scripting. 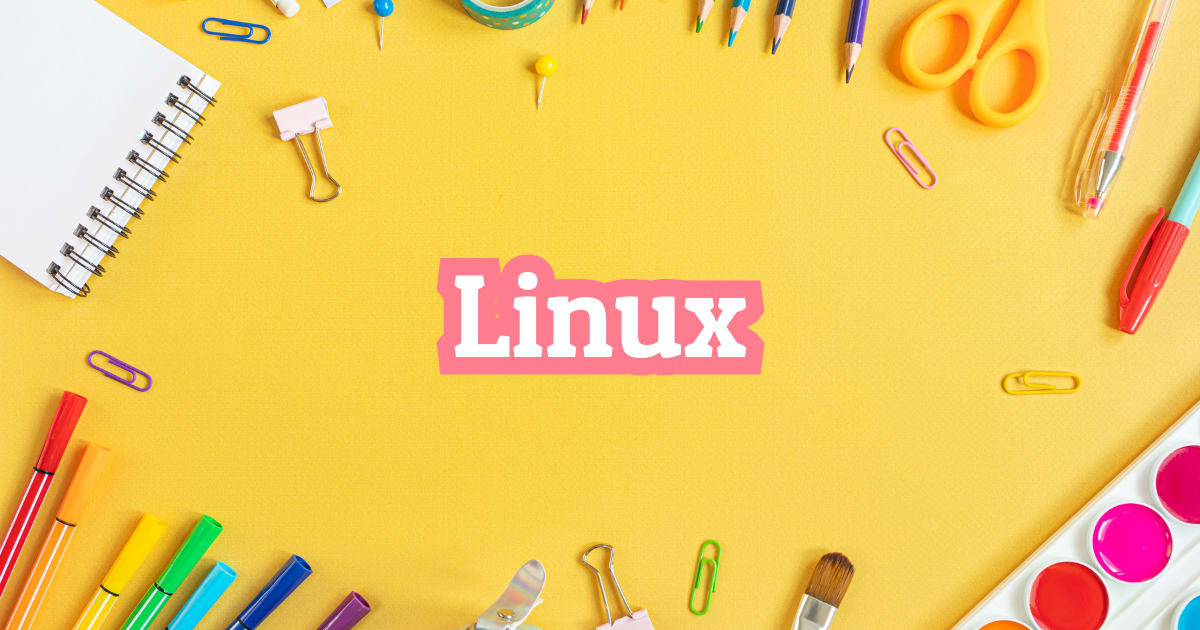