Korean is the official language of both South Korea and North Korea, as well as being one of the two official languages in China’s Yanbian Korean Autonomous Prefecture. It is also spoken in Russias Far East, in Central Asia, Vietnam and by minority groups in the Americas and Europe. There are around 78 million Korean speakers worldwide.

The Korean alphabet, known as Hangul, was invented in the 15th century by King Sejong the Great. It consists of 24 letters and is considered one of the most efficient and logical alphabets in the world.

Korean grammar is considerably different from English grammar but is not especially difficult to learn. The basic sentence structure is Subject + Object + Verb, although this can vary depending on the focus of the sentence.

Korean vocabulary includes many loanwords from Chinese but has been massively influenced by English in recent decades. As a result, younger Koreans often use a lot of English loanwords in everyday speech.. 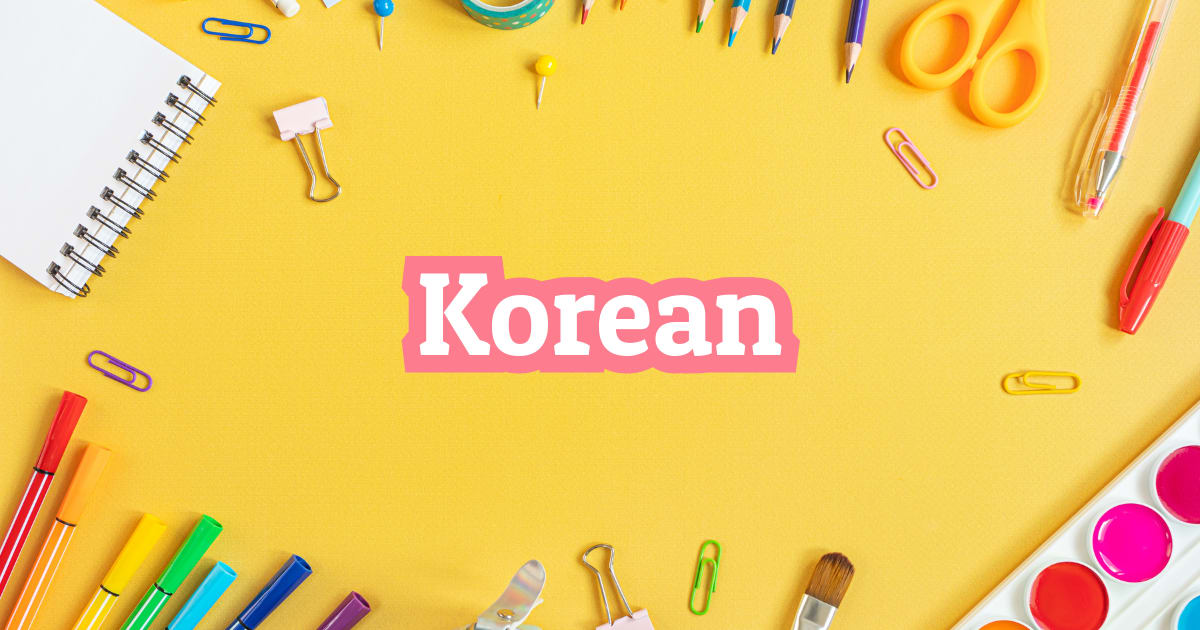