No resources in this category.

Expressionism is a modernist movement in art that began in the late 19th century. Its most notable features include the use of intense and expressive color, as well as distorted or exaggerated forms. The goal of Expressionism was to release the artist's emotions onto the canvas, rather than to accurately represent the world around them. This differed from the traditional approach to artmaking, which focused on realism and imitating nature.

While Expressionism was initially met with resistance, it eventually gained popularity and influenced artists all over the world. Many Expressionist painters went on to become some of the most important and well-known figures in the art world, including Vincent van Gogh, Pablo Picasso, and Wassily Kandinsky. The Expressionist movement continued to evolve throughout the 20th century, and its impact can still be seen in art today. 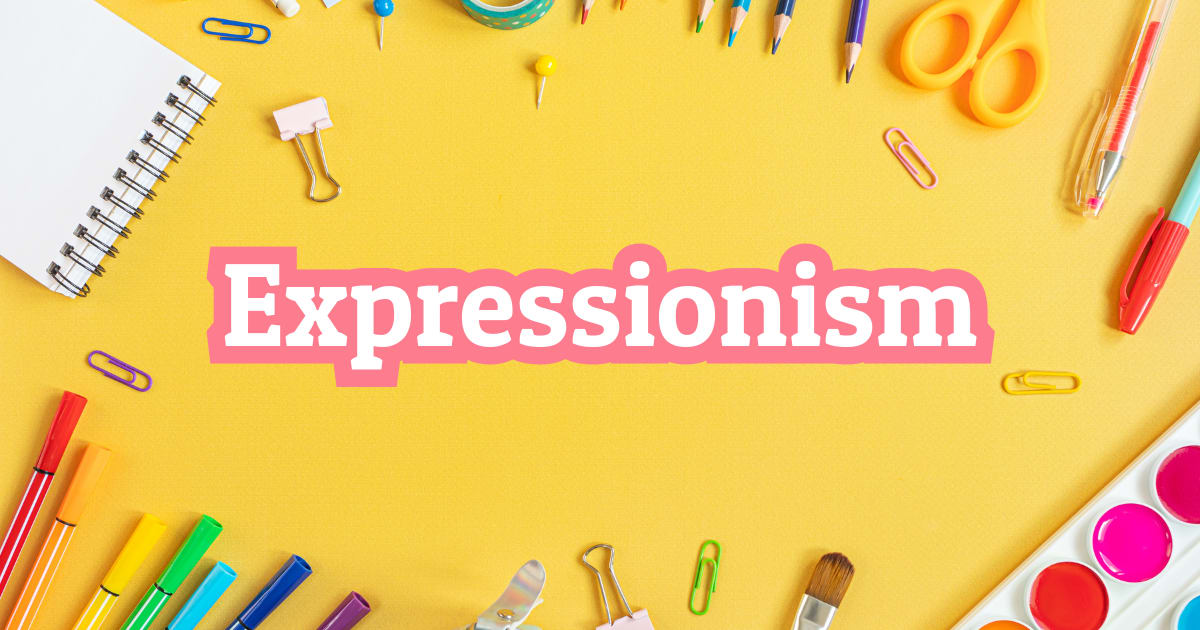