SPAR: Hundreds of Questions to Spark Smart Debates and Conversations

Debate is a process of reasoned deliberation between two individuals or groups, usually with the intention of arriving at the truth or best possible resolution to a problem. There are many different types of debate, but they all involve the use of logic, reason, and sometimes emotion to persuade others to accept a particular point of view.

The most common type of debate is the style used in academic settings, which is designed to find the truth or best possible resolution to a problem by considering all sides of an issue. This type of debate is usually structured, with each side taking turns to present their arguments and evidence. The opponents then cross-examine each other to try to find flaws in their logic or to uncover new information.

Other types of debate include parliamentary debate, which is popular in political settings, and policy debate, which is often used in legal settings. There are also many informal debate formats, such as those used in online forums or between friends. 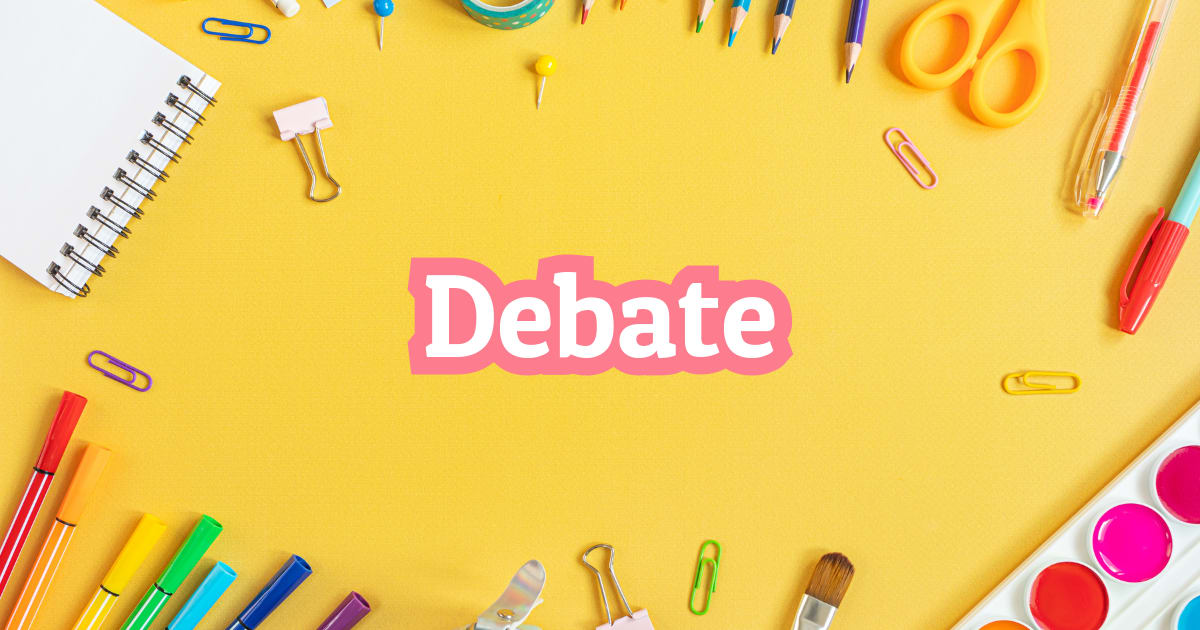