In this tutorial, we'll be building, deploying, and connecting to a couple of basic smart contracts:

Read the greeting from the contract deployed to the blockchain 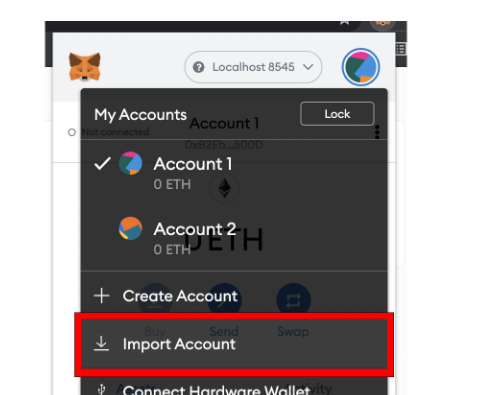 We’re a nonprofit community that helps you learn to code by building projects. We are a 501(c)(3) donor-supported public charity.

Our mission: to help people learn to code for free. We accomplish this by creating thousands of videos, articles, and interactive coding lessons - all freely available to the public. We also have thousands of freeCodeCamp study groups around the world.