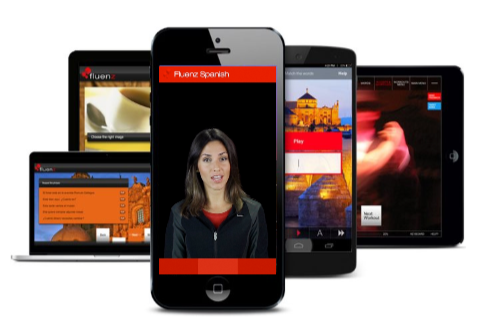 Portuguese 1 has been designed to prepare you for the most important and common situations you'll face in the Portuguese-speaking world. At the same time, you'll develop a strong foundation in how the language actually works, allowing you to go beyond simple stock phrases to actually building sentences yourself. This is a serious introduction to the language.

Right from the start, you'll begin working with powerful structures and key vocabulary so that you can build useful Portuguese sentences. After only a few sessions, you'll already be having meaningful interactions in a restaurant, and soon you'll be shopping, making plans with friends, getting around a city, going out for entertainment, and making travel arrangements with confidence.

You'll build upon these skills through practice with key verbs and adjectives, so that you can express your needs and desires in diverse situations with considerable detail. As you learn how to use possessives, pronouns, and form future tense sentences, you'll expand your range of communication while adding an important level of depth to your interactions. Further work on location along with important time expressions will round out your introduction to the Portuguese language, leaving you well-prepared to dive into your experiences in the Portuguese-speaking world.

High school and above

Around the age of 12 or 13, the brain essentially solidifies, radically changing how we learn languages. This is likely the reason it’s so difficult for adults—unlike children—to learn new languages without an accent. And it is the reason why adults shouldn’t expect to learn a new language in the same way they learned their mother tongue.

The flip side is that adults have a major advantage over children when it comes to learning a new language: they already know an entire system of grammar and vocabulary—that of their own mother tongue.

If English and Mandarin share a similar way of creating the simple future, doesn't it make sense to draw this out? If the English words for "automobile" and "cell phone" share the same roots with several Romance languages, wouldn't it help to emphasize the association?

By approaching the new language from the point of view of English, what seems unintelligible is made clear. This is the essence of leveraging English to learn each of the Fluenz languages.