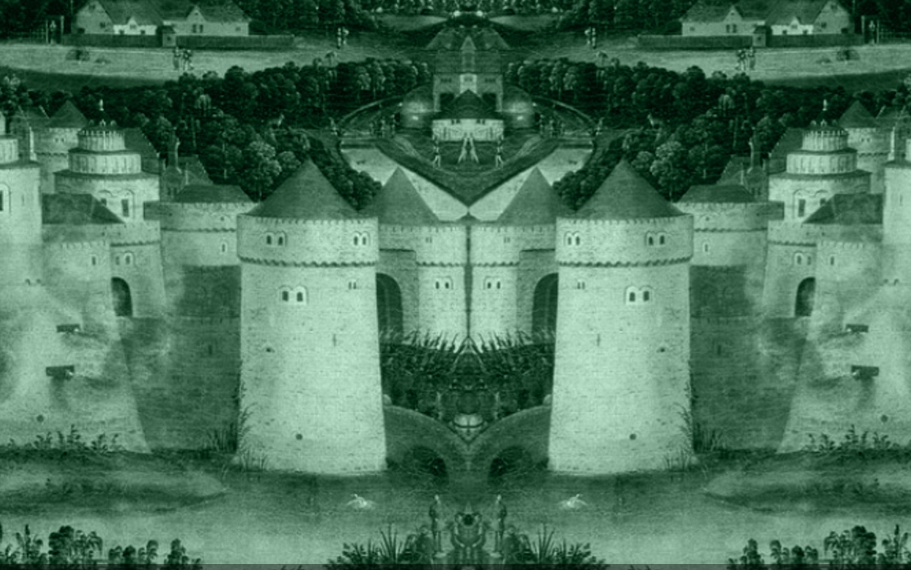 In four lectures Professor Simon Thurley considers the interaction of art, architecture and power in sixteenth and seventeenth-century Britain. He asks why monarchs and aristocrats collected what we now call art and how it fitted into their world picture.

The Virtual Window: From Alberti to Microsoft

Gresham College was founded in 1597 and has been providing free lectures within the City of London for over 400 years.

The College was established out of the will of Sir Thomas Gresham, one of the most influential and important men across the Tudor and Elizabethan periods. Sir Thomas made himself indispensable as the financial agent for four successive monarchs from Henry VIII to Elizabeth I. As well as founding the Royal Exchange, Sir Thomas left proceeds in his will for the foundation of Gresham College.

The College began in Sir Thomas' former mansion on Bishopsgate. It was there the seven original Gresham Professors lived and lectured, including the likes of Sir Christopher Wren and Robert Hooke. After over 150 years at Bishopsgate – a period that saw the establishment of the Royal Society within the College – it moved to new premises on the corner of Gresham Street and Basinghall Street. In 1991 the College moved to Barnard's Inn Hall, a 14th-century hall located close to Chancery Lane.

Today the College upholds its founding principle in maintaining the highest possible academic standards for all of our appointed Gresham Professors, Visiting Professors and visiting speakers. In recent years three additional Professorships have been added in Business, Environment and Information Technology.

The College's 130 annual lectures and events are free and open to all. The College has been recording its lectures since the 1980s and we live stream all lectures for those unable to attend in person. There are now over 2,000 lectures freely available online on this website and on YouTube.

Gresham College is an independent institution funded from the estate of our founder, Sir Thomas Gresham. After his death in 1579, Sir Thomas' estate and control of his benefaction were left to the City of London Corporation and the Worshipful Company of Mercers, which operate through the Joint Grand Gresham Committee to support the College.

Wordsworth and the Romantics

The Dark Side of the Cosmos